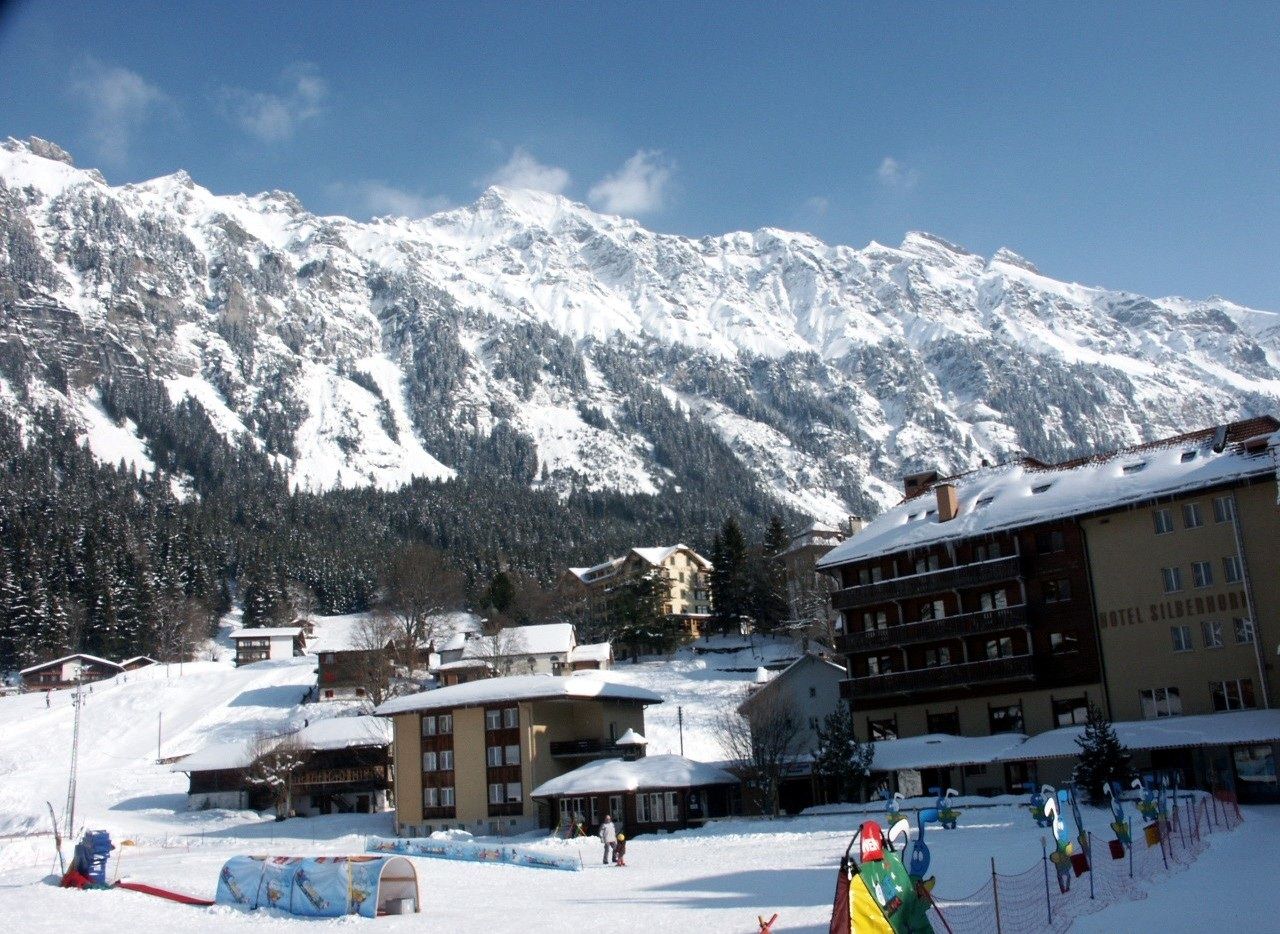 Winter vacations are one of the only things that get some people through the depressing, dark winters. During the summer, long lines and crowded destinations are certain to be in the equation- but in the wintertime, extreme sports vacation destinations reign supreme, and you and your family can enjoy some sights that will simply blow your mind.

These extreme winter sports locations don’t have to be hard to reach, but they can put a crimp in your budget.

If you’ve never been to this magnificent town in western Wyoming, it’s like not experiencing switzerland luxury travel and surely, you don’t know what you’re missing.

There are daily flights into Jackson Hole, which is located about three hours northwest of Salt Lake City. If you’re a skier, the mountain is extreme.

Boasting the most vertical drop of any ski resort in North America, even the best of skiers will find themselves blown away by the untamed beast that is Jackson, Wyoming.

Jackson Hole itself is a throwback to western towns. It offers sledding, sleigh riding, and shopping for those whose extreme winter sport involves wearing out the credit cards.

Remember the Winter Olympics in 2002? Park City, Utah was one of the venues that hosted the half-pipe competition.

That same venue is in the Park City ski resort, and when competitions are not happening, you can actually get in the pipe for a run at greatness.

Better bring some extra padding, because this run is too gnarly to describe with mere words.

Just a few miles up the road, you can find the bobsled and luge runs. For a price, and at much lower speeds than Olympic-caliber athletes, you can test yourself on these extreme tracks.

OK, so not everyone loves shredding down the mountain on skies or snowboards. If a motorized sport is more your thing, there is nothing better than feeling the awesome power of a snowmobile while vacationing in Summit County, Colorado.

Colorado’s back-country is still some of the most untamed and spectacular in the United States, and seeing it from the birds-eye view of your own snowmobile is a perfect way to spend your vacation.

Looking for something that will really get the blood boiling? How about ice climbing in Yosemite National Park in California.

Yosemite is one of California’s true gems, and the wintertime only accentuates what is some of Mother Nature’s finest work. Yosemite is famous for its waterfalls and moving water.

In the wintertime, you can put yourself to the most extreme of tests while climbing up what in the warmer months had been coming down. Simply awesome. Experiencing a winter vacation takes a special person or a special family. Look for lodging prior to your trip and do online searches for any kind of coupons (there’s plenty of Motel 6 coupons you can find) so you don’t have to worry as much about finances or paying to stay at the actual lodge.

Any of these destinations will give your family the power to experience the awesome power of Mother Nature in its true splendor as it was intended to be. 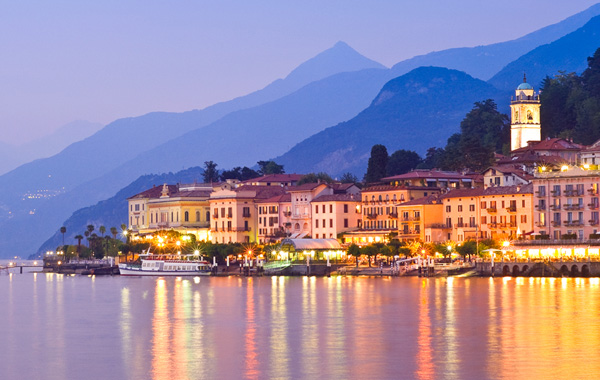 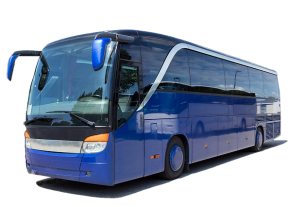 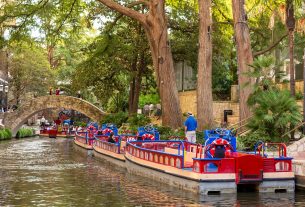 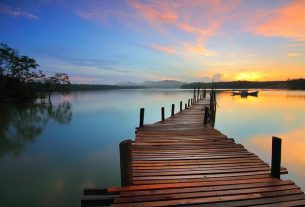 Oswego Lake: Where the Locals Walk on Water