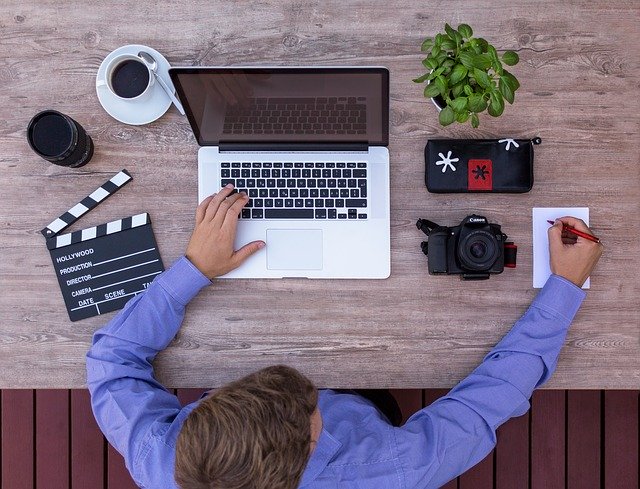 Nip/Tuck is the tale of two plastic surgeons. They are friends where the line is somewhat skewed at times. They’re also business partners, well they were until they sold their practice. Currently in its fourth season on FX, Nip/Tuck is as edgy as ever. Nip/Tuck isn’t your typical doctor show. It isn’t the comedy like Scrubs or the high-paces Emergency Room drama like ER. Instead, Nip/Tuck delves deeper, showing more cutting than the other doctor dramas, but getting into the nitty gritty fucked up lives of Christian and Sean. Think of it as a more rock and roll version of all the doctor dramas with elements of psychological neurosis. I’m not sure if it is to cover what his psychologist suggests are feelings for his partner Sean, Christian has jungle fever and is sleeping with his new boss, Michelle. But Michelle doesn’t come without her own issues. She seems to owe some older woman named James for putting her through medical school, a woman who takes issue with Christian sleeping with Michelle unless he pays her $500,000. She’s willing to knock down his price for a hand-job. No, not that kind, the plastic surgery hand rejuvenation kind.

Trying to make up for his infidelity, Sean asks Christian to help him pick out an engagement ring so he can ask Julia to marry him again. Which is odd, given that Julia slept with Christian and even had his son, Matt. Is it starting to sound like there are some soap opera elements to the show?

Matt is Sean and Julia’s son, well really he is Christian and Julia’s son but Sean raised him as his son too. Matt’s two dads are plastic surgeons, meaning he often finds himself with the only adult voice in a world of superficial chaos. It also makes life difficult. Last season his heart was broken by the life coach Ava Moore, she also happened to be a transgendered woman helping Matt explore his sexual identity. The 18-year-old is continuing his sexual discovery with what seems to be his new love interest, Kimber Henry. The complexity comes with Kimber being an ex-model, porn director who was very involved with Christian in past seasons. Oh, and she’s a Scientologist too. Yep, that means Matt goes off the antidepressants his psychiatrist had him taking.

Sean and Christian are equally concerned with Matt’s turn to Scientology and opt to bribe him with a Porche. Naturally, Kimber is the first person he shows it to. Knowing them better than most girlfriends should, she knows exactly what they are doing by giving him a new car. Instead the car backfires and Kimber insists Matt move out of the house.

Rosie O’Donnell guest starred as a lottery winner with aspirations of buying a new image, for her entire family. Bigger tits for the daughter, bigger penis for the husband, and a not so big body for herself. Christian gets an extra $50,000 out of Dawn by promising to give her the Queer Eye treatment to help complete her new look. Lucky for her lack of taste and his desperate need for money, Christian is willing to help decorate her home. Things take a turn south when they walk in on her daughter and second husband having sex when the daughter just wants to “test out [her] new titties.” It makes Dawn want to buy a night with Christian, which he says he will do for $400,000. She throws in an extra 20 to do it on his zebra rug. I guess that means he made everything he needed to pay off Michelle’s debt to James. Unfortunately for Christian, James needs Michelle for her skills as an escort. It seems James is in the organ harvesting business. 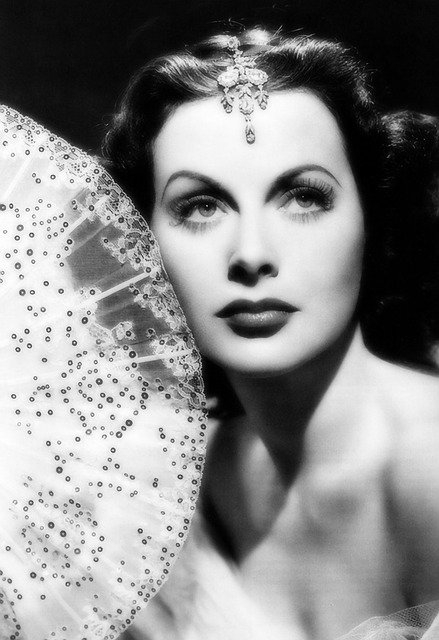 All of this makes for Nip/Tuck being some of the sexiest and edgiest television on right now. If you haven’t seen it, I suggest you tune in to FX on Tuesday at 10/9 Central. 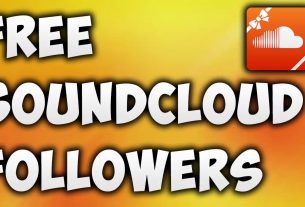 The Top Soundcloud Song Plays Services And Pro Ways To Promote Your Music! 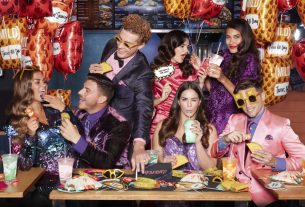 3 Things To Consider When Hiring A Party DJ 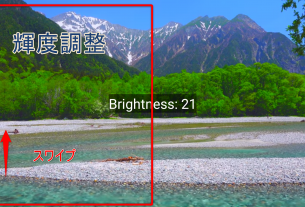