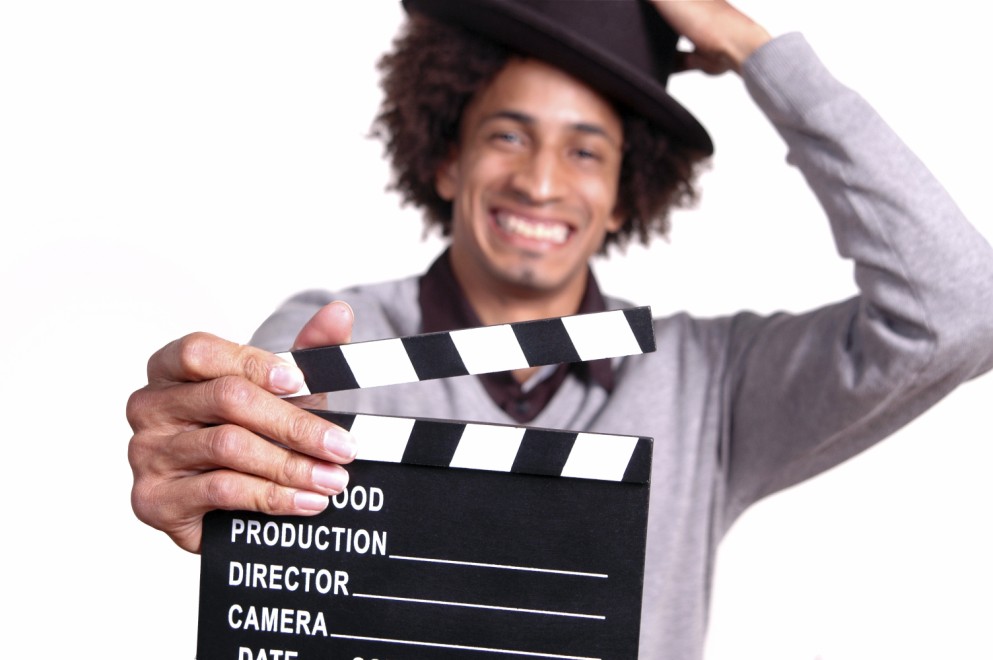 For decades, aspiring actors from across the globe have come to New York City to kickstart their acting careers. NYC is home to a wide variety of performing arts, including many different types of opportunities for actors. Finding a class can be as easy as visiting CourseHorse.com, an online catalog for NYC’s classes, or BackStage.com, a broader resource for acting needs.

Yet knowing which classes fit you best can be challenging. In a city as diverse as New York, there’s a place for every acting style so of course, there is a multitude of acting classes to go along with them. Here’s a breakdown of the top five types of acting classes in New York City so that you get the best progress with your acting classes. 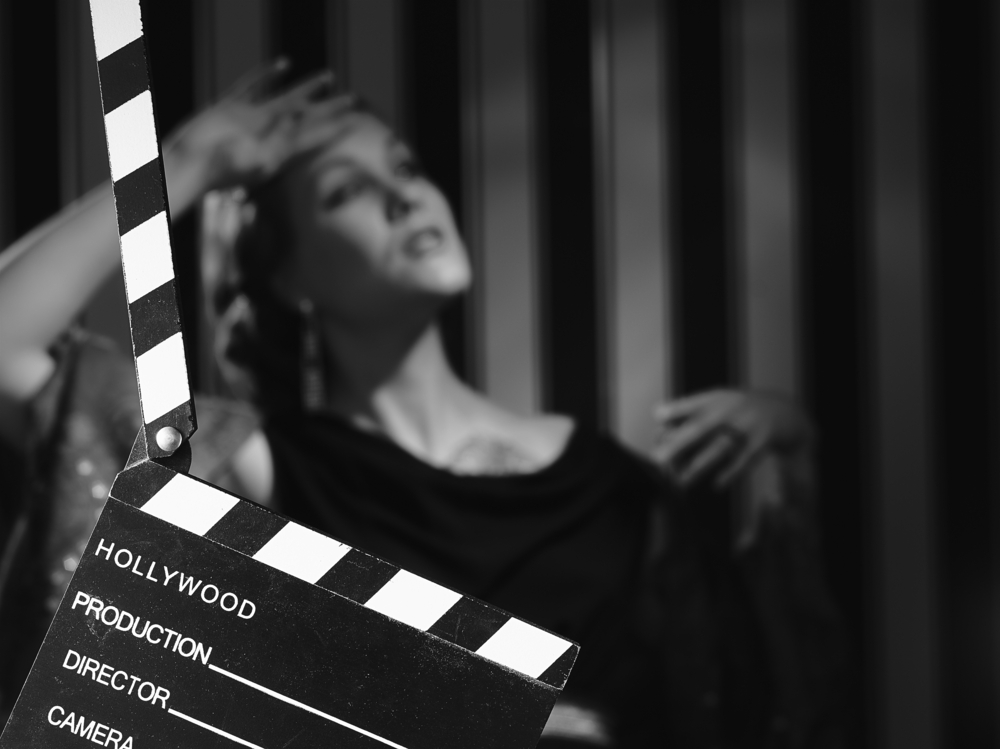 Given the possibility for work in animated films, TV shows, and video games, radio comedies and dramas, radio and television commercials, and dubbed foreign language films, the voice acting is a very popular point of study for aspiring actors in NYC. Because these jobs require all dramatic expression to be vocal, voice acting classes train actors’ voices to convey any emotion a scene or setting may require. These classes help actors to master vocal inflection, tone, and style to maximize the degree of emotion expressed in their speech.

With the popularity of NYC-based groups like Improv Everywhere and the Upright Citizens Brigade, it seems like nearly all aspiring comedic actors in New York City have tried their hand at improv at one point or another. Improv acting classes are often the perfect means to sharpen the wits of anyone looking to explore less conventional acting styles. Not for the faint of heart, improv classes take traditional actors out of their comfort zones by requiring their students to think both quickly and wittily to meet the demands of a fast-paced, script-less acting environment. 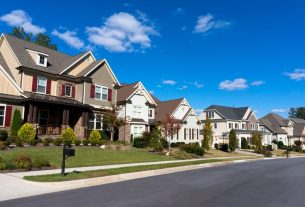 Homeowner Associations: Are They Getting Too Controlling? 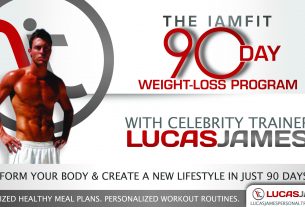 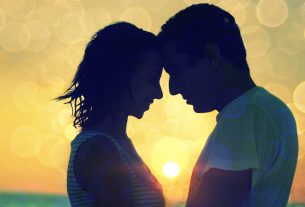