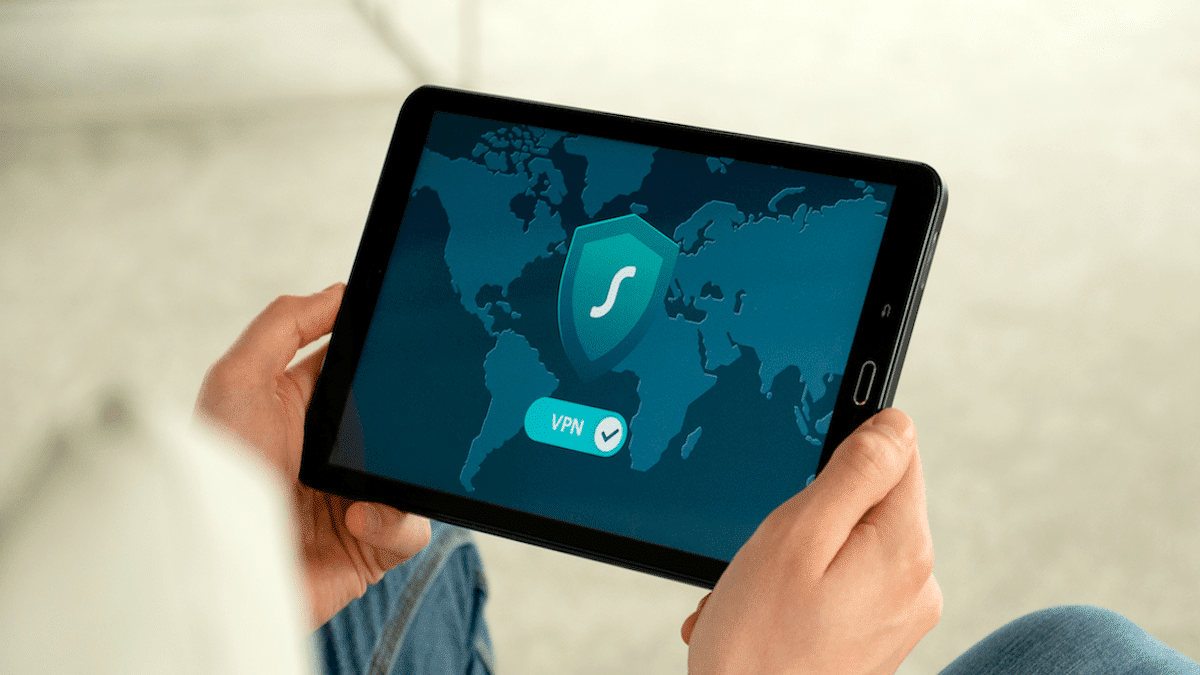 What were they thinking?

Recently I heard a story that, quite frankly, concerns me.

I heard a case of two or three very unscrupulous, massively ignorant people–who didn’t think that anyone was looking–snoop into the health records of Governor Jennifer Granholm. What about the 47-year-old governor’s medical history did these two or three bozoes find so intriguing, so interesting?

What they didn’t realize is that a public figure has the same rights under the Privacy Act of 1974 as any private citizen. Such an act declares such information clearly off limits, except for medical personnel who need access to such information in order to help Ms. Granholm as a patient. Other than that, they had no business snooping. What were they going to do with the information, gossip about it? Tell the media that because X, Y, or Z is wrong with her, that she isn’t fit for the governor’s position? What were they thinking? 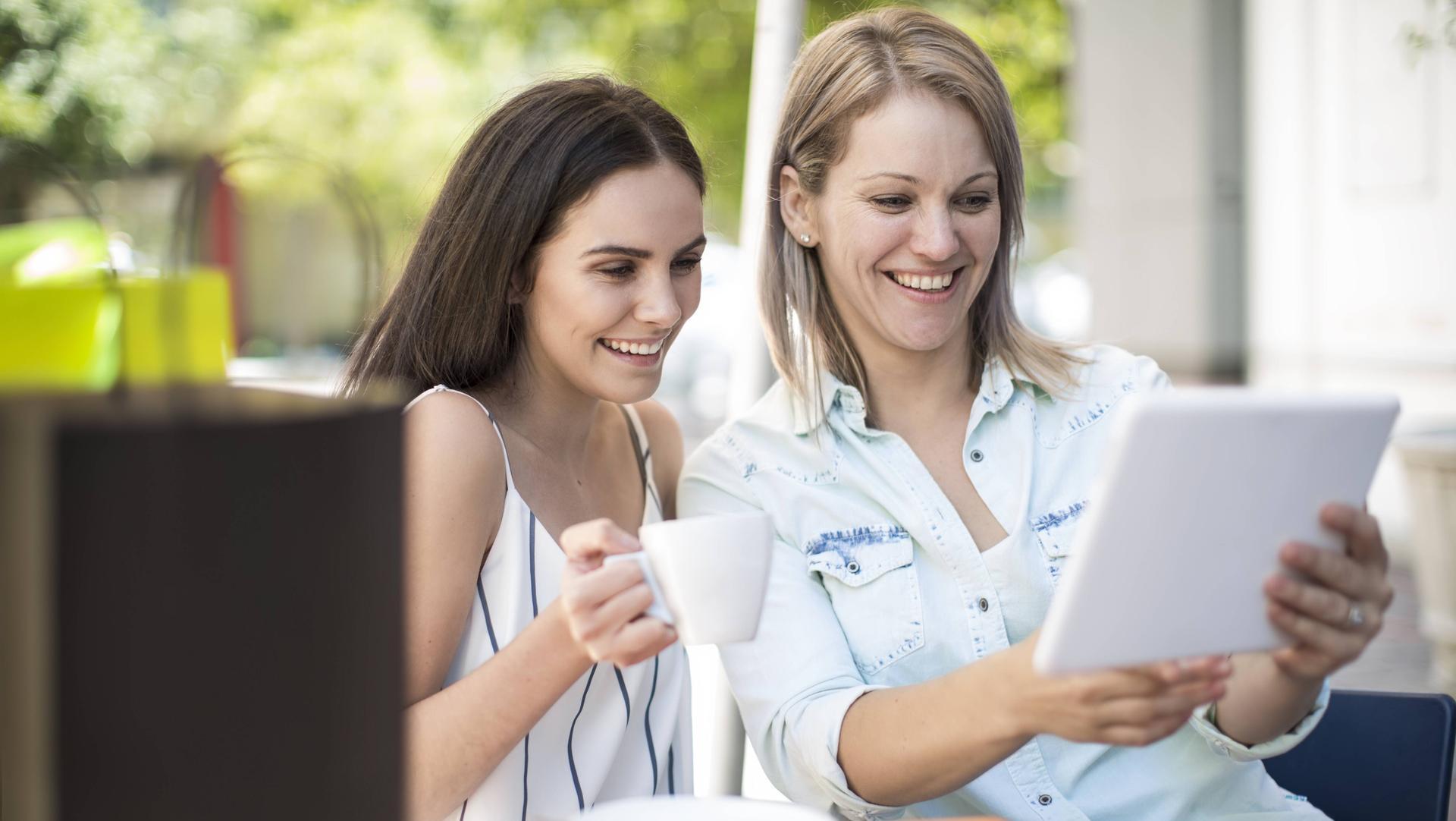 The thing is that the hospital they worked for wanted to give them a slap on the wrist–maybe educate people about ethics, including the right to privacy, or whatever? But the State of Michigan wishes to take the investigation a step further. They want names of individuals who were involved. They want to know who saw what when.

As an educator, countless times I have been tempted to get information on my students that I didn’t have access to. My eyes happened upon it by accident. I would do the right thing, step away from the documents. Now mind you some of that information I need. For example, I need to know that Joseph C. Schmo III is autistic, because while I am at that school, I know little Joey is about to be in one of my classes. There is pertinent information I need to access in order to be able to deal with him appropriately.

However, take the same scenario. The same kid’s records were left out by his real teacher. I am found to be snooping in his files. The thing is that I do not have this kid in any of my classes. I am caught snooping by the principal, and am asked to leave her school forthwith. Moreover, I am informed that I can no longer teach at her school, and that an incident report will be sent to my substitute teacher agency, who in turn fires me, and proceeds to press criminal charges against me, citing the Privacy Act of 1974. Then I find the FBI knocking at my door, since I have committed a federal offence.

I deserve to be in trouble, since I have committed a terrible breach of ethics. I have delved into matters that do not concern me, and the consequences should be as severe as the offence. I have compromised that boy’s–and his parents’–privacy, when I knew full well that his life did not concern me.

Some part of me thought that I should have just visited https://takethecoupon.com/ and look for some of the best coupons to have a great deal with some of my favorite stores. But instead, I did a terrible decision of breaching ethics in the workplace. 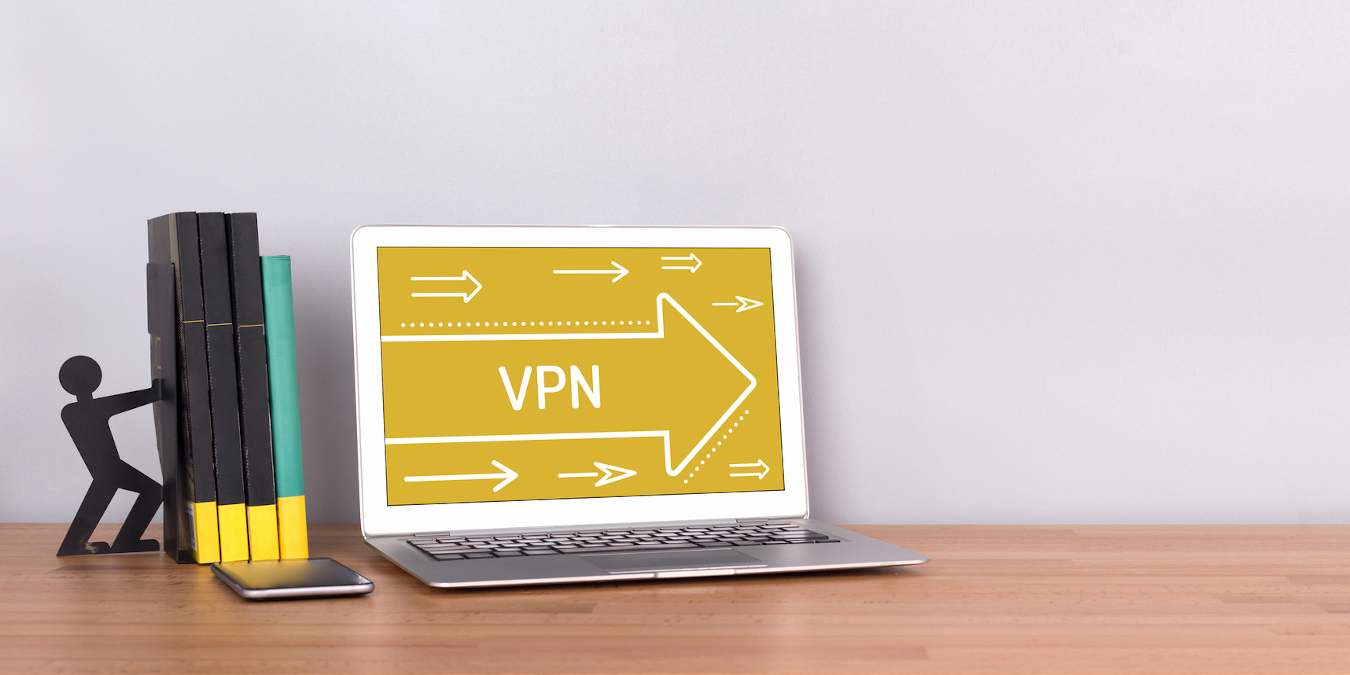 There should be very stiff penalties about this kind of thing. If I ever did something like this, I should be prosecuted to the fullest extent of the law. I should be blacklisted anywhere I try to substitute teach–again. You know, in Michigan, new hires for sub teaching must all sign a consent form. At the top of that piece of paper, that applicant must sign away his right to keep such information on past ethical behaviors from being released. Also on that form is a question: “To your knowledge, has the above teacher candidate been involved in any unprofessional conduct.?” If the answer is yes, they must attach the original incident report. The person who had such a prior experience might write something like, “During the course of the day on Friday, September 26, 1975, John Smith subbed in my building. That afternoon, Mr. Smith was caught snooping in files of students. Such students were none of his concern.” That person should not get a job anywhere in the district, regardless of how long ago that was. I wouldn’t hire them to save my life. Because how can I trust that they won’t do it again

And the medical staff members snooping into the Granholm files should face some stiff penalties. They should pay fines, plus spend at least 15 or 20 years locked away, thinking about the public trust that they breached. They should be made examples of so as to deter other would be snoopers. For right now, I don’t feel very safe visiting any hospital.

In civil service jobs, such as teaching, or medical work, once trust has been violated, there is no getting it back. We do not need workers who will be irresponsible and disrespectful when dealing with the privacy of their clients. It creates an atmosphere of mistrust that we do not need. If we can’t trust the teachers and educators who teach our children, that they should maintain confidentiality, then who can we trust? If a governor needs treatment–or the average Jane Doe for that matter–he or she should be able to do it without worrying about whether or not their privacy will be respected.

And one thing I like that is happening right now. Before I could obtain a subbing job with a new company, did you know that I had to go through online training, about such subjects as sexual harassment and confidentiality, and PASS such training modules, before I could accept my first assignment? That should be standard procedure everywhere, so that should an incident happen, an employee can’t say, “I didn’t know.”